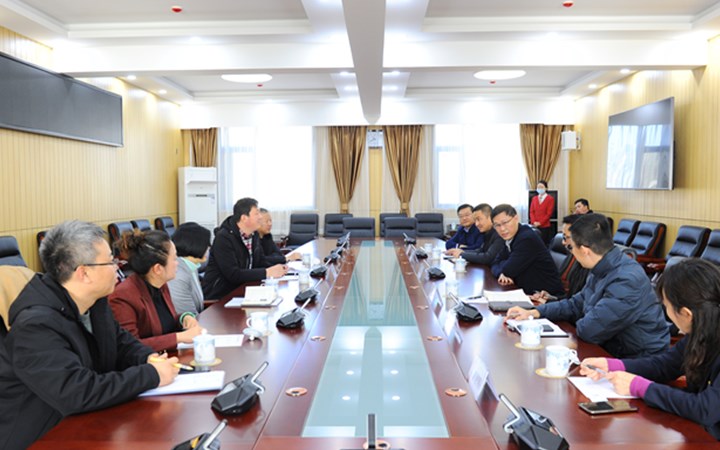 He Zhihong thanked the district committee and government for bringing advanced technology and ideas to the enterprises, and said that they would actively communicate with the solid waste management enterprises to jointly promote the cooperation.

During the discussion, the participants exchanged views on some issues, such as gangue transportation and disposal.